A former veterinary surgeon who was removed from the RCVS Register three years ago has had his application to be reinstated rejected on the basis that he represents a continuing risk to animal welfare and that doing so would harm public trust in the profession.

Dr Gary James Cassius Samuel was struck off in in 2018 for causing unnecessary harm to numerous animals, failing to address the poor physical health of 12 dogs and three cats and for failing to find a suitable living environment for several of the animals.

In 2018, he was tried and convicted of several animal welfare offences alongside his former partner at Leeds Magistrates Court and sentenced to 12 weeks’ imprisonment, suspended for 12-months on the condition that he did 150 hours of unpaid work and paid a £100 fine. He was also made subject to a disqualification order under the Animal Welfare Act for three years.

An RCVS Disciplinary Committee restoration hearing heard that he accepted the seriousness of his actions and had since undertaken 340 hours of work experience with other veterinary surgeons and 20 hours of CPD.

The committee also heard Dr Samuel’s former partner had sole responsibility for the animals and that she was involved in rehoming dogs and cats and that the “stressful” nature of their relationship meant Dr Samuel had neglected his professional obligations, and that he was now in a a new relationship with his life “transformed” since his conviction.

Ms Curtis, Counsel on behalf of the College, submitted that Dr Samuel continued to represent a risk to the welfare of animals and that to allow him to be restored to the Register would undermine public confidence in the profession, explaining that even though his sentence and Animal Welfare Act Disqualification Order had come to an end, and he was now legally able to own animals, this should not be equated with him now being fit to return to the Register.

Committee chair Dr Austin Kirwan said: “Where a veterinary surgeon has shown himself to be capable of such indifference to the welfare of multiple animals, there remained, in the Committee’s view, a real risk of that indifference manifesting itself again.

“A registered veterinary surgeon is entrusted with the care of animals, often when they are at their most vulnerable, and sometimes for prolonged periods of time. Given the nature of the animal welfare offences committed by Dr Samuel, the Committee considered there would be a real and significant risk to animals if the high level of responsibility and trust that comes with registration were returned to him.

“For a veterinary surgeon, conduct involving neglect of animals is at the highest end of the spectrum of serious professional misconduct. For the reasons outlined above, the Committee considered Dr Samuel continued to represent a risk to animal welfare and thus allowing him to be restored to the Register would seriously undermine public confidence in the profession. For all these reasons the application to restore Dr Samuel to the Register is refused.”

The Committee’s full findings can be viewed at www.rcvs.org.uk/disciplinary

Half of vets not paid for overtime

2022 Yearbook and Marketing Guide OUT NOW! 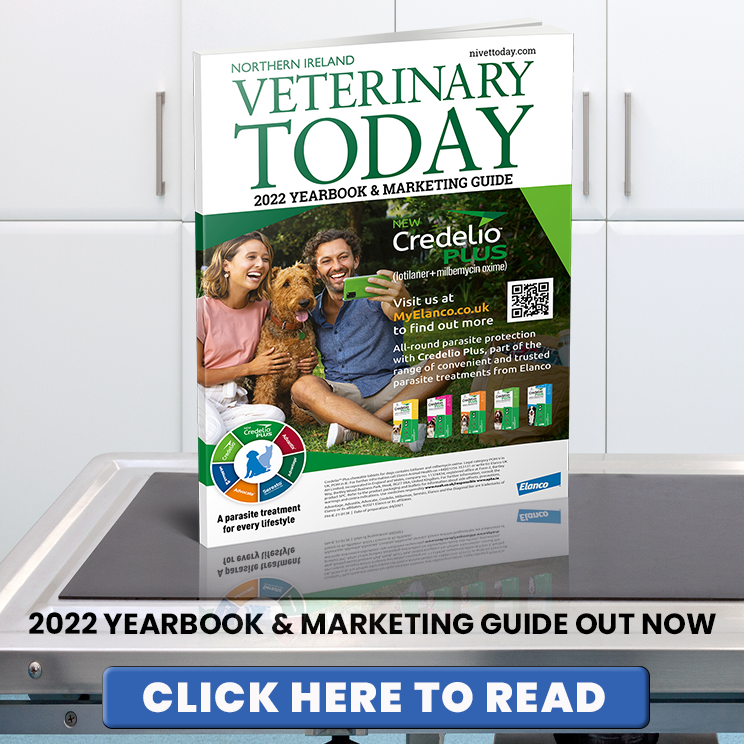