Former BVA president James Russel has warned MPs that Britain faces a shortage of vets and is at increased risk from dangerous animal diseases.

Speaking to the he International Trade Committee he said foreign vets are already working online from their own countries to ease the pressure in the UK while more would soon be needed to police UK borders when post-Brexit checks come in.

In September, the Government delayed the October introduction of some post-Brexit animal health and food safety checks on EU imports by up to nine months, until July 2022, after which vets will sign off animals and animal products imported from the EU. 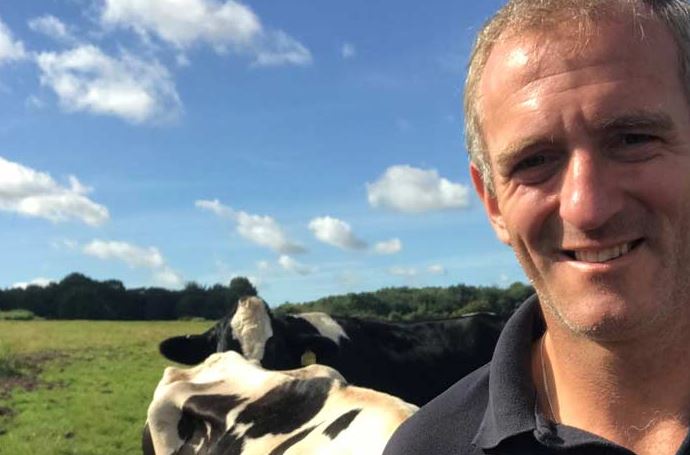 While the number of Official Veterinarians trained to carry out government work, has increased from 600 to 1,800 each OV currently  only spends up to 15% of their time on imports and certification – situation that will radically change in July.

The BVA senior vice president also warned that the number of vets from the EU applying to join the Royal College of Veterinary Surgeons had dropped from 756 in 2019 to just 250 in 2021, with the pandemic and Brexit blamed.

Mr Russell told MPs: “We’re having less than a third of the vets coming into the country that we might expect. Anecdotally we hear of increasing numbers of people leaving Great Britain.

“We do have capacity concerns.”