The Ulster Farmers’ Union went on a “six week journey of learning” before coming out in favour of targeted badger culls to tackle Bovine TB, NI Veterinary Today has been told.

Speaking about the decision to back Daera’s preferred option for wildlife control, UFU policy officer David McClure said:  “I don’t need to tell you how bad it (Bovine TB) has been over the years… a huge pain in the side for one in 10 farm businesses.

“But over six weeks of a journey of learning and engaging with the National Farmers’ Union and appreciating the success that they have had (in dedicated zones in England) and we are content to support that.”

David, below, told NI Vet Today that rowing in behind a programme of targeted culls was not in any way a kneejerk reaction from his members but rather based on a lot of research into the problem and consultation with the likes of the TB Advisory Service. 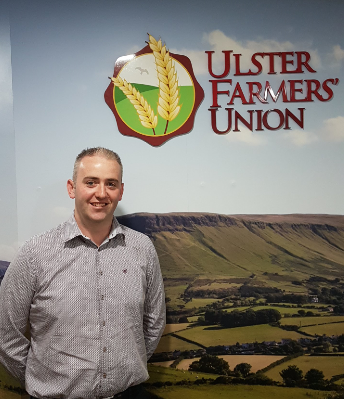 “It’s not just a case of ‘let’s get the shotgun out of the cupboard and go and shoot badgers here’, it’s a highly competent deerstalking level of professionalism and our members were reassured by that.”

With more than 10,000 people having signed a USPCA petition to stop any cull, which has now been delivered to Stormont, there is unsurprising plenty of vocal opposition to the UFU’s preferred choice, but David said his members are no strangers to dissenting voices.

“We don’t know yet how this is going to move forward but we are no strangers to having activists on our farms, which is a whole other debate,” he told NI Veterinary Today.

“It would be naïve to think that these people will just say ‘that’s fair enough’ and go away. But there is a bigger game here and something is going to have to change if we are not going to continue doing what we always did and that’s 10% of herd prevalence and making no gain. Before long with that you are excluding yourself from markets.”

Read read the full interview with David McClure in the next edition of Northern Ireland Veterinary Today. 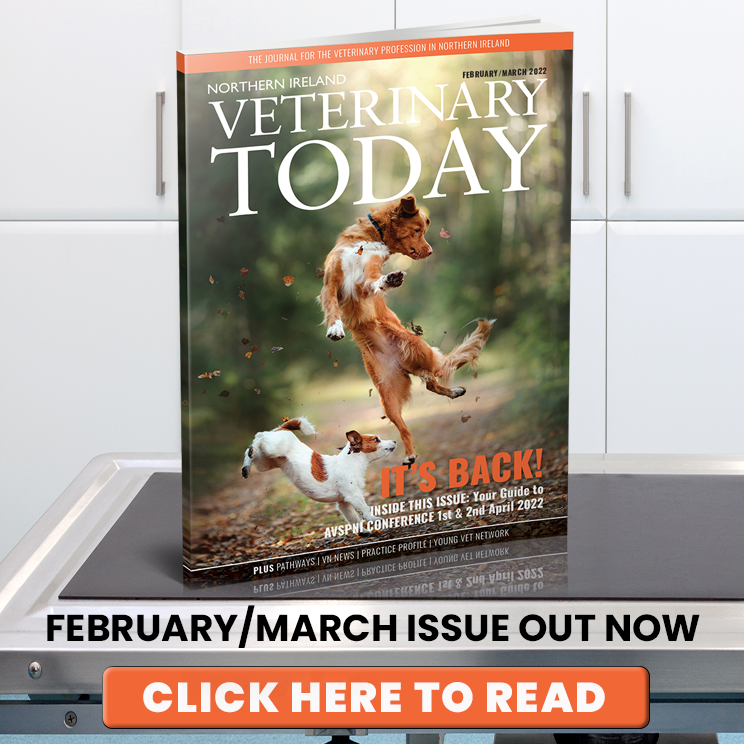