A student vet living in Slovakia has raised hundreds of pounds to buy essentials items for refugees forced to flee to the country from war-torn Ukraine.

Millie Hopkins, from Havant, Hampshire, is studying for a veterinary degree in the city of Kosice, some 100 miles from the border with Ukraine.

The 29-year-old told ITV Meridian how she had raised money from friends and filled suitcases with items and taken them to a refugee collection point.

Millie, below, who previously worked at the Harbour Veterinary Group in Portsmouth, said: “Thousands of people have crossed the border from Ukraine into Slovakia so a lot of charities have set up on the border and they are handing out soup, coffees, and first aid. 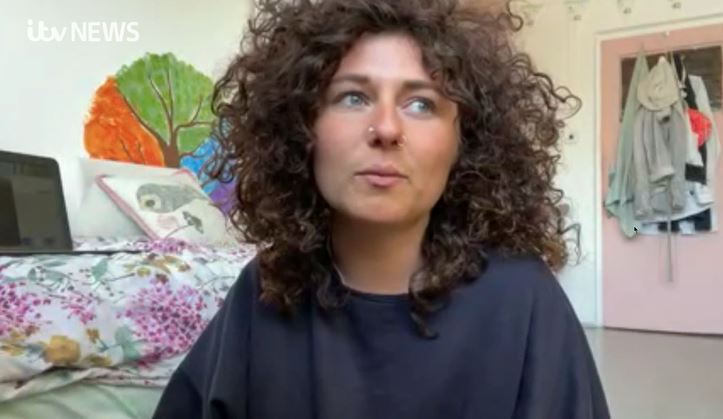 “The charities are asking for food, water, first aid, bandages, clothing and nappies, so we have been going round the different shops and charity shops getting everything together and taking them to the checkpoints where they have been distributing them.

“I’ve done two runs myself and we are hoping to procure some vehicles so we can take a few more bits across and maybe bring people back across the border as well.

“It is overwhelming knowing that these people that are in such need at the moment are the same as the people we are living around, they are no different from the rest of us, they are ordinary people having to fight for their lives.”

She has so far delivered food, toiletries, lanterns, batteries, plates and cutlery and even sleeping bags.