The Vet School moved from Ballsbridge, where the teaching of veterinary medicine had been based since 1900, to the purpose built Veterinary Sciences Centre and Veterinary Hospital in June 2002, following a successful campaign for a new vet school led by Professor Michael Monaghan with the support of the late Professor Tommy McGeady.

To mark the important milestone, the school launched its ‘Alumni Wall’ celebrating 20 of the most exceptional alumni from across the UCD Veterinary Community at an event on 15 June.

Those featured were nominated by staff, students and graduates as individuals who have excelled in their fields and have made a positive impact in others’ lives whilst exemplifying UCD’s values of excellence, integrity, collegiality, engagement, creativity, diversity and innovation.

The full listing can be found on the School’s website. 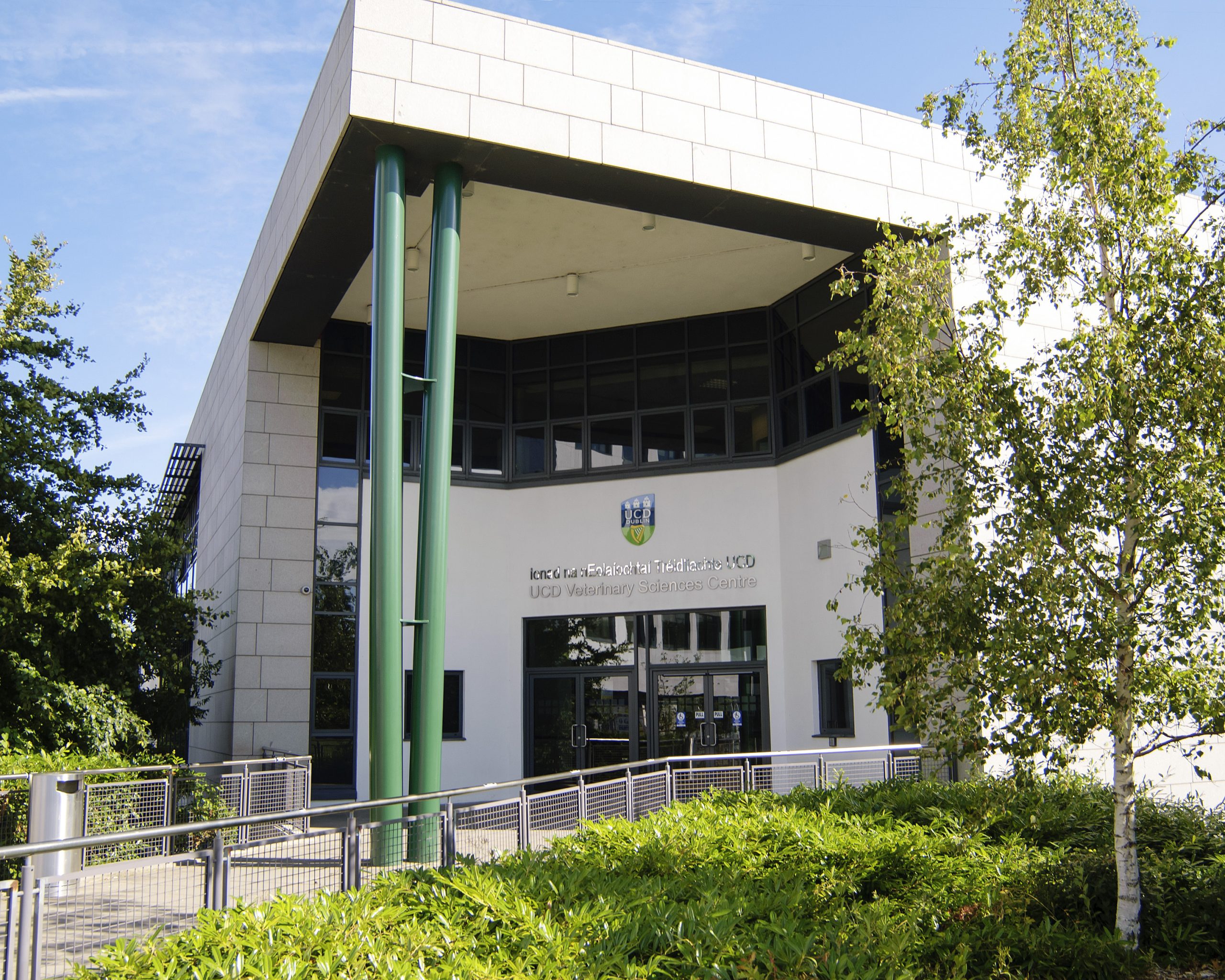 Veterinary Science at UCD has consistently ranked in the top 40 since the QS World University Rankings by Subject introduced Veterinary Science to the rankings in 2015, achieving its highest ranking of 23rd in the world in 2021.