UK veterinary bodies have responded to the Taliban takeover in Afghanistan by urging the Prime Minister to ensure vets there who have helped British charities and NGOs are evacuated from the country.

The plea comes after the Taliban fighters swept into the country’s capital, Kabul, on Sunday after the government collapsed and the embattled president joined an exodus of his fellow citizens and foreigners.

Their seizing of power marks the end of a costly two-decade U.S. campaign to remake the country.

“Like others we have seen with increasing horror the events unfolding in Afghanistan and our thoughts are with the Afghan people and their safety. 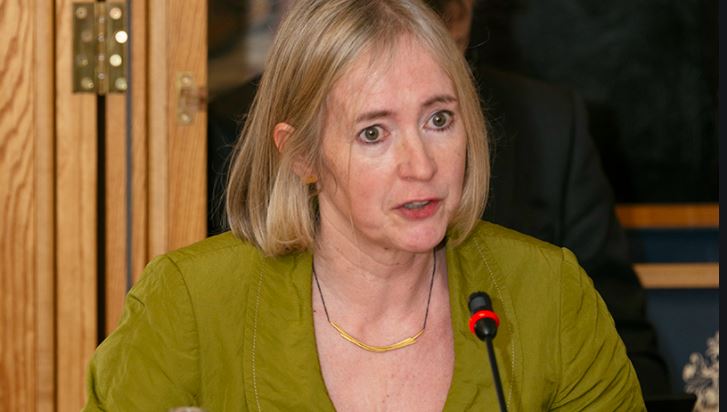 “Today we have written to the Prime Minister Boris Johnson asking for the UK Government to put Afghan veterinarians and veterinary paraprofessionals (and their families) who have worked with and for UK-affiliated charities and NGOs such as Nowzad and the Mayhew Afghanistan to be added to the emergency evacuation list.

“Under the current conditions, working for and being affiliated with western charities and NGOs may come with risks to the safety of Afghan veterinarians and veterinary paraprofessionals and their families, and so it is imperative that they are given the chance to evacuate and resettle in the UK as refugees as a matter of urgency, should they want to.

“These Afghan veterinarians and veterinary paraprofessionals have made an invaluable contribution to animal health and welfare, as well as public health, in Afghanistan, and, as fellow veterinary professionals, their safety is an utmost concern.

“Last year, the RCVS instituted a new financial support policy in partnership with The Refugee Council to help those who have veterinary degrees not recognised by the RCVS, but who have refugee status and are resident in the UK, undertake the Statutory Examination for Membership. This includes payment of the RCVS examination and English-language test fees and travel to examination sites. This means that there is a route for Afghan veterinarians who have been resettled in the UK to become UK-practising veterinary surgeons and contribute to animal health and welfare in their host country.”