Whistleblower vet gets £1.25m settlement and apology from DAERA

A senior government vet who blew the whistle on serious animal welfare issues and problems with traceability has received a £1.25 payout from the Department of Agriculture as well as an “unreserved” apology.

In September 2021, Dr Tamara Bronckaers won a landmark action against DAERA relating to failures regarding transfer of disease from animals to humans and traceability within the meat supply chain.

An industrial tribunal found she had been constructively dismissed.

Speaking after the settlement was agreed, Dr Bronckaers, above, said: “The past few years have been extremely harrowing for me and my family. This outcome has been a long time coming and I can move on in the knowledge that I did what was right, and I now have a long-waited and justified apology from the Department.

“I witnessed first-hand animals suffering unnecessarily and believe that over a five year period in excess of 20,000 animals were involved in deleted moves which would have had significant implications for traceability within the supply chain.

“I strongly believed that the Department was failing in its duty to protect animal welfare and therefore I couldn’t continue doing a job that I wasn’t being allowed to carry out ethically. I couldn’t sit back and watch these breaches persist.”

Dr Bronckaers had told an industrial tribunal she resigned after being “excluded, ignored and undermined” when she brought the  issues to the department’s attention, despite having worked for Daera for nearly two decades until April 2018.

One of her prime concerns was over the traceability of meat within the food supply chain and the spread of disease in cattle, in particular tuberculosis. 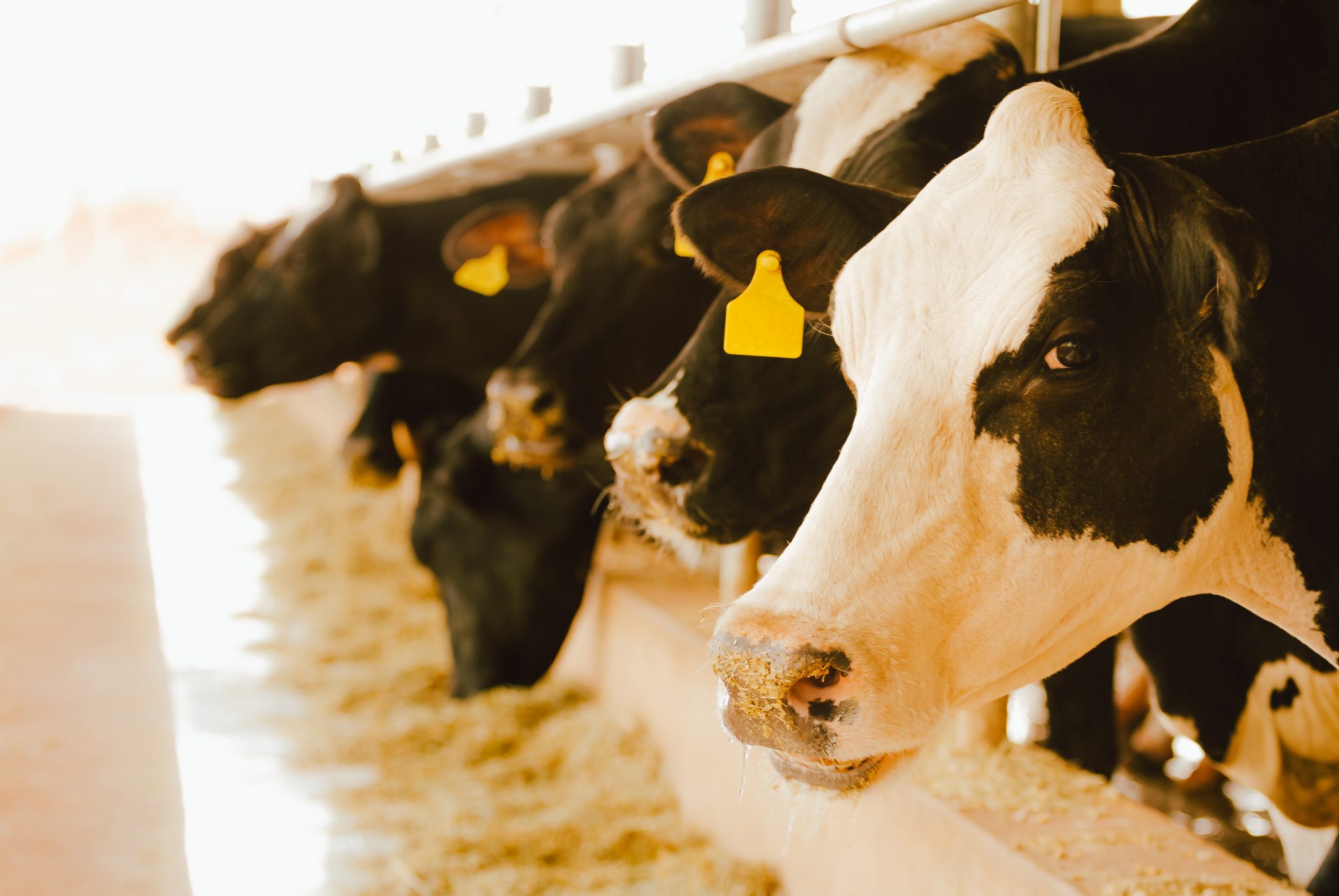 During the case she made two arguments in relation to legislative failures including that some Livestock Market Operators were not adhering to their statutory duties and responsibilities, and that Department officials were aware of this and failed to adhere to their responsibilities to enforce the relevant legislation.

Dr Bronckaers said failures involved deleting cattle moves under the Cattle Identification (Notice of Births, Deaths and Movements) Regulations (Northern Ireland 1999), alongside serious animal neglect and the movement of potentially TB infected cattle after they were purchased in a livestock market.

She said: “During my 19 years in the department, I tried to do what was right and I couldn’t carry on doing a job that I wasn’t being allowed to carry out ethically.

“For my own sanity and mental health I made the very difficult decision to leave the job. My whole family has suffered as a result but my husband and kids knew what I was going through and I had their full support.

“I believe in telling the truth and I also strongly believe that the Department has failed in their duty to protect animal welfare. I suspect that over the past five years in excess of 25,000 animals have been involved in deleted moves, resulting not only in issues around animal welfare but also detrimental implications for traceability within the supply chain.

“I would encourage anyone from any industry to speak out about issues or problems they recognise in their workplace.”

John McShane of McCartan Turkington Breen solicitors, top, said: “This is the largest settlement of its type in Northern Ireland and the outcome for Dr Bronckaers is wholly justified bearing in mind the detriments she has suffered that have not only affected her career, but her family and her financial situation.

“I’m relieved for Dr Bronckaers. However, this is bittersweet in the context of an employer willing to make spurious allegations against Dr Bronckaers to paint her in a negative light, and which resulted in a committed individual losing her job when she had done nothing wrong.

“It is also concerning that lessons are not being learned by the Northern Ireland Civil Service and this case is akin to the ‘Cash for Ash scandal.”