Animal welfare charities and vets have welcomed new legislation which could see those found guilty of animal cruelty in England and Wales facing up to five years in prison.

The Animal Welfare (Sentencing) Bill, which passed into law on April 29, raises the maximum sentence from six months to five years and come into force from June 29.

This will allow courts to take a firmer approach to cases such as dog fighting, abuse of puppies and kittens, illegally cropping a dog’s ears and gross neglect of farm animals. As well as a prison sentence, offenders can also receive an unlimited fine.

The Act will apply in both England and Wales, and brings both countries in line with Scotland and Northern Ireland.

RSPCA chief executive Chris Sherwood said: “This law is a huge step forward for animal welfare in the UK and we’re delighted that justice will now be served for animals. 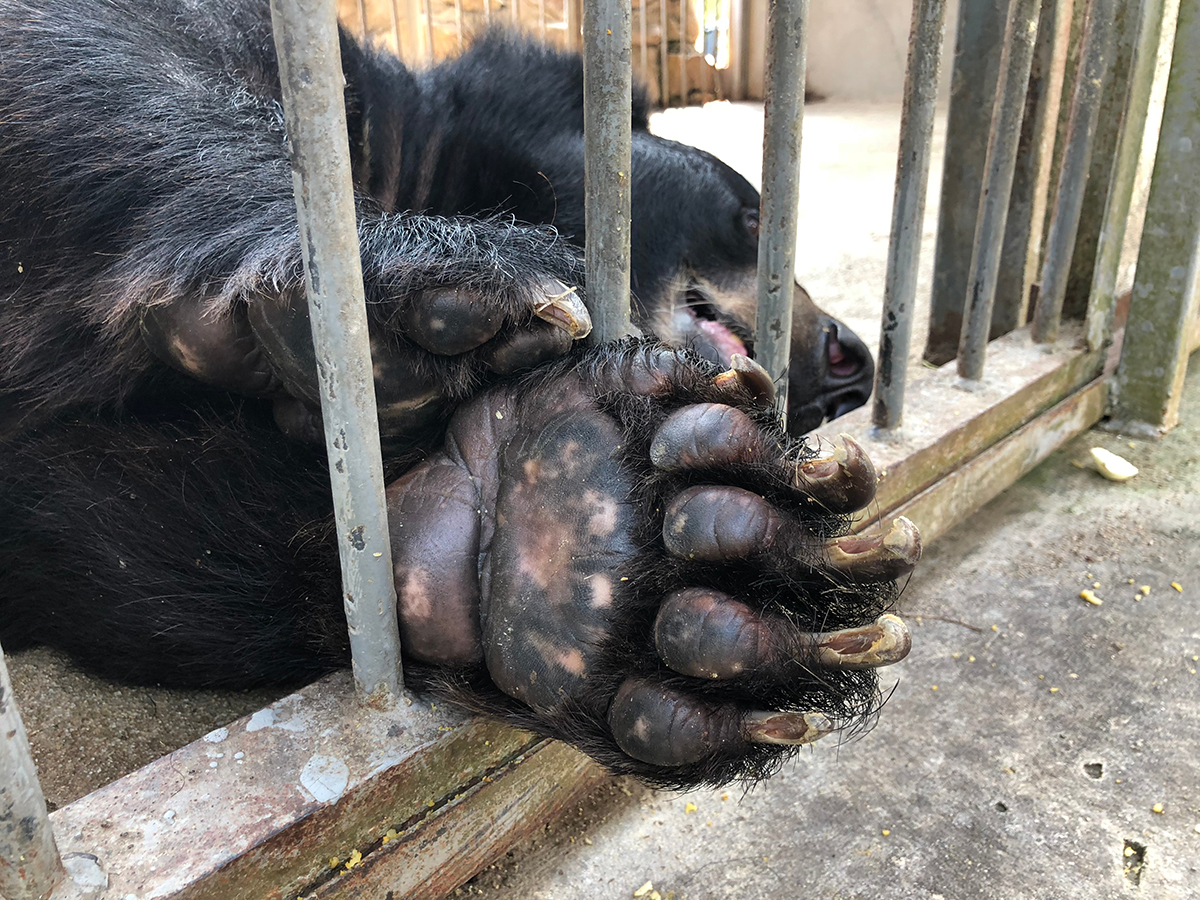 “Tougher sentences will act as a stronger deterrent to potential animal abusers and will help us in our aim to stamp out animal cruelty once and for all.”

Richard Woodward from Blue Cross added: “The Animal Welfare (Sentencing) Bill is a major step forward for animal welfare in England and Wales.

“Blue Cross has campaigned for this law, in coalition with other animal welfare charities, for a number of years and we are delighted it is finally reaching the statute book.

“The law should send a message that animal cruelty will not be tolerated and will now be punished appropriately. We also hope it will act as a more effective deterrent to anybody seeking to abuse or neglect animals.”