Farmers’ union hits out at lack of progress on BVD

The Ulster Farmers’ Union has warned that Northern Ireland is “lagging behind” the Republic when it comes to implementing Bovine Viral Diarrhoea legislation.

UFU president David Brown claimed the  Department of Agriculture, Environment and Rural Affairs had failed to take his members’ advice despite lobbying for action for many years.

He added the outcome has immediate trade implications for producers moving cattle over the border for breeding and production as they must meet new requirements (BVD) – all of which could have been avoided.

Mr Brown, below, said: “The ROI are expected to achieve formal BVD freedom status in 2023, however restrictions on the movement of NI animals have come into effect immediately. It’s utterly frustrating that we could’ve been in the same position had DAERA taken heed of our advice. 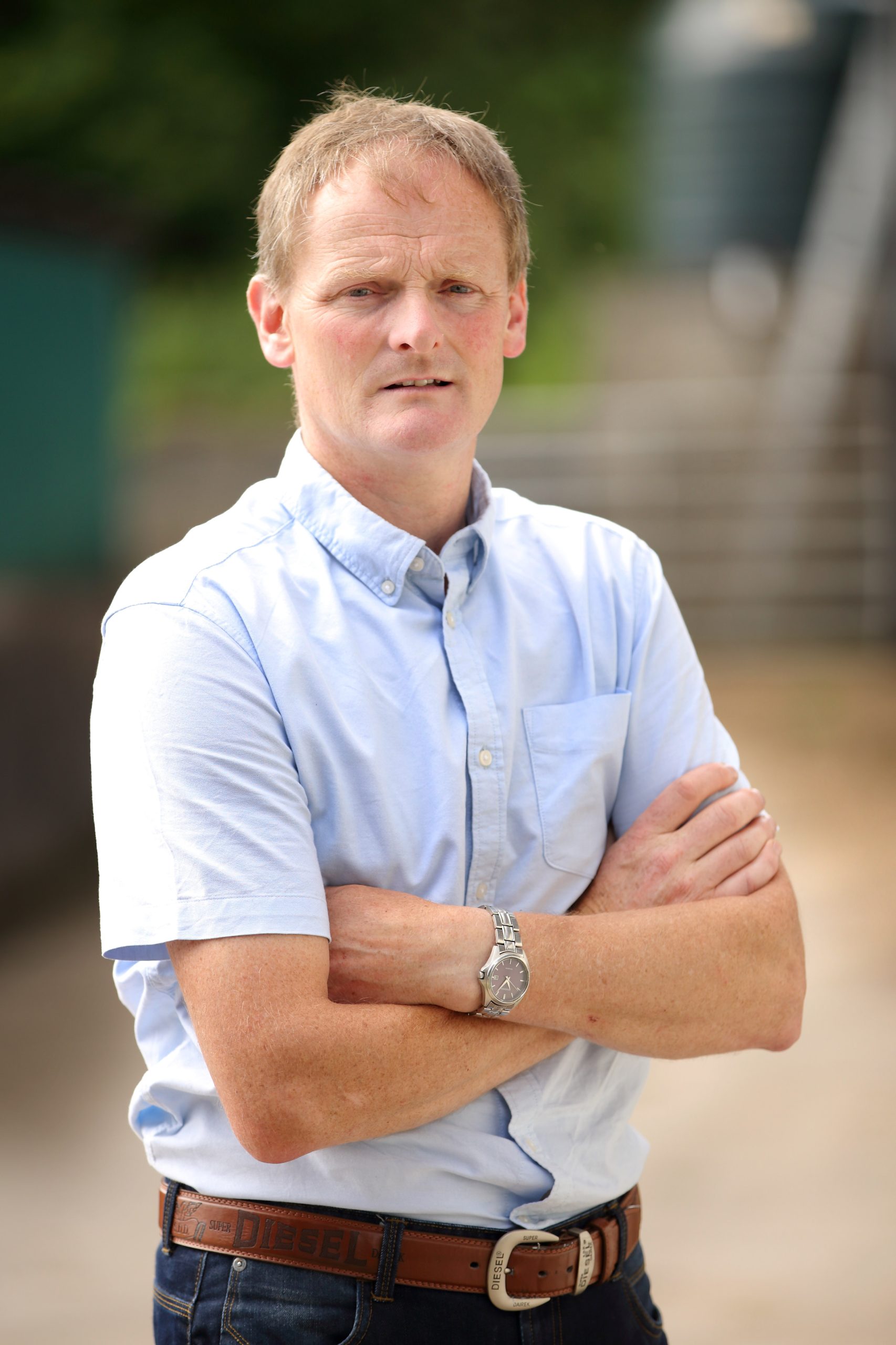 “With the full support of our members, we have lobbied constantly since 2017 to get a full suite of legislative measures in place like those deployed in ROI, to follow their successful blueprint. These would have included herd restrictions which could have had a dramatic effect by driving down positive numbers years ago, and neighbour notifications for herds not removing positive animals on time. Yet, despite our continual pressure over the years, DAERA have failed to deliver on these asks and this lack of action has landed us in this damaging situation today.

“The requirements of the Export Health Certificate (EHC) to export to any state which is free from BVD, is a guaranteed barrier to trade and DAERA are now having to commit resources towards trying to ensure NI’s farmers can continue to trade with ROI by training private vets in certifying that the detailed requirements of EHCs have been met. While this is now unfortunately needed, it could have been avoided with the proactive implementation of our considered and requested measures.

“With that being said, it is essential that officials act with urgency to solve this issue in the manner that should have been applied long ago, instead of telling producers that they must meet new requirements. While commitment has been given to deliver revised legislation to make sure any herd retaining a PI is restricted, no further measures have been promised at this point by DAERA. Years of progress on BVD eradication have been wasted and the problem lies solely with their veterinary department.”