Horses travelling from abroad to compete at the Spring Racing Carnival in Australia must now undergo a series of veterinary tests following the deaths of several animals in the showcase Melourne Cup.

The changes, which include mandatory CT scans to establish the soundness of any entrant, come in the wake of 2019 Derby winner Anthony Van Dyck having to be euthanised after suffering a broken leg in the 2020.

His soundness had been questioned in the  run up to the race but this was unrelated to his fatal injuries, said a report by Racing Victoria (RV).

The five-year-old had been previously been diagnosed with proximal suspensory desmitis (PSD), a condition that can cause lameness .

However, the report notes it is “common in athletic horses and is considered low risk for serious injury”.

Racing Victoria chair Brian Kruger said the diagnosis was “considered unrelated to the fatal fractures,” adding: “The report found that whilst current veterinary processes were followed, had mandatory precautionary diagnostic imaging been in place, it may have identified the potential for Anthony Van Dyck to incur a more serious racing injury.” 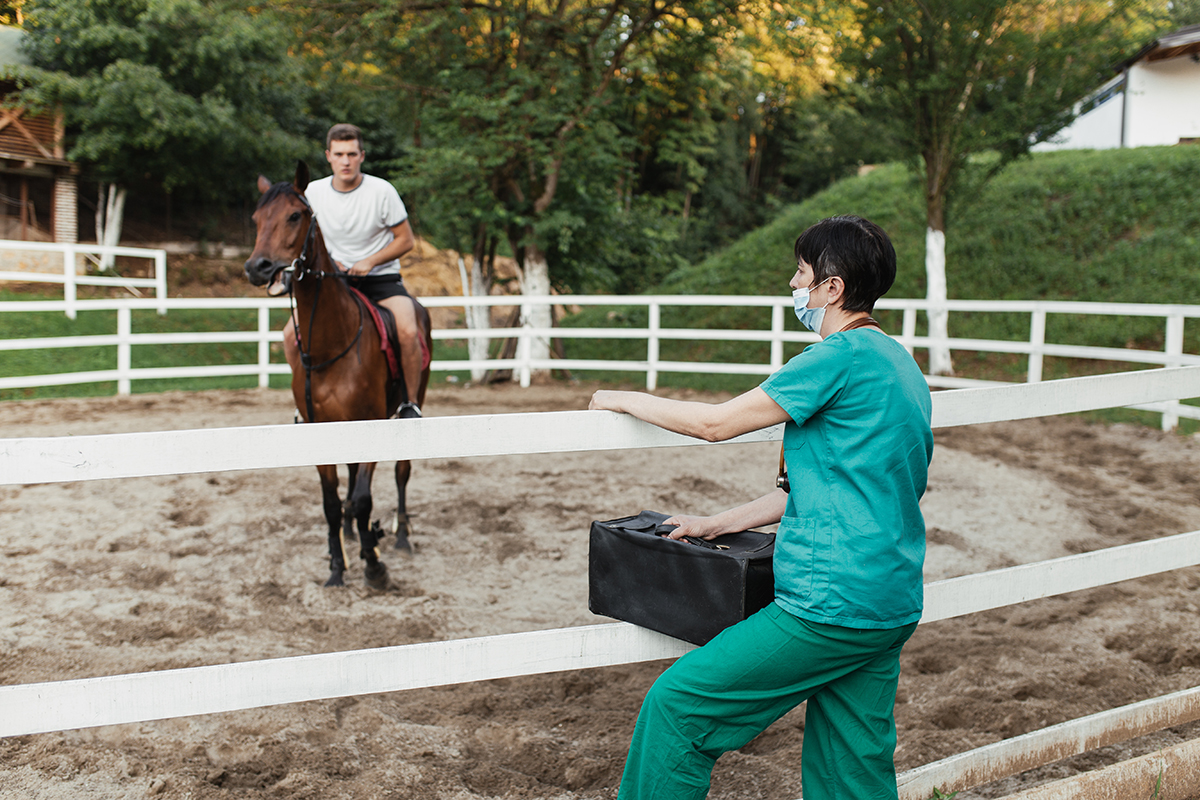 New tests will include:

The Melbourne Cup, known as ‘the race that stops a nation’ and traditionally attracting a crowd of about 100,000 people, has often been criticised over its safety record.

“We know some of these initiatives will be onerous on connections, but we make no apology for making the safety of horses our priority,” said RV chairman Brian Kruger.

“Our sole focus is on ensuring that horses and riders compete safely, and we are committed to delivering these important enhancements in 2021 and beyond.”

One thousand-plus at first ever BVA Live