Four surgeons and one nurse elected to new posts

The Royal College of Veterinary Surgeons has announced the results of its elections for Council, the College’s governing body, and Veterinary Nurses (VN) Council.

A total of 14 veterinary surgeon candidates stood for four elected places with 8,542 surgeons voted in year’s election, almost a quarter of eligible voters.

Those elected for four-year terms in the 2021 RCVS Council election are:

The VN Council election also had 14 candidates standing for just one elected place on the body as Susan Howarth RVN was automatically re-elected ss the only candidate who came forward before the original candidate deadline of 31 January 2021. 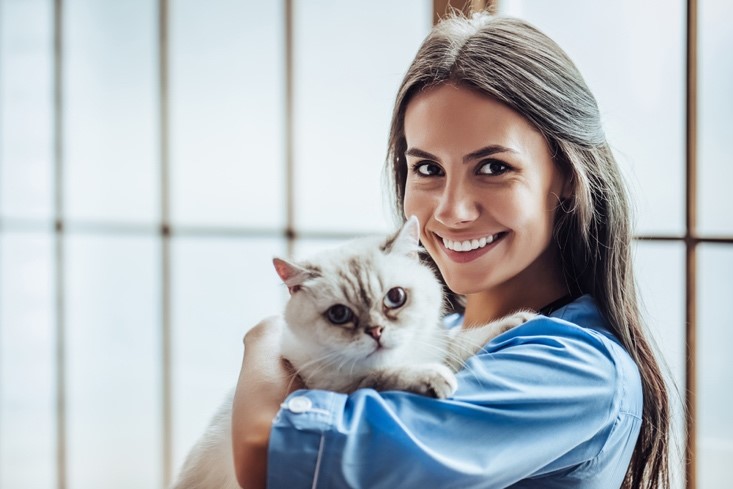 Joining her a for a three-year term on the VN Council  is Donna Leigh Lewis RVN – who garnered 404 votes.

All of those elected to to both councils will formally take up their seats at the RCVS Annual General Meeting on Friday 9 July 2021.

Eleanor Ferguson, RCVS Registrar and Returning Officer for both elections, said: “Thank you to all those who stood as candidates and all those who voted in this year’s elections, especially in view of all the extra demands on everyone’s time at the moment.

“Many congratulations to our five successful candidates with whom we look forward to working over the coming months and years.

“Even though the elections were held during the ongoing pandemic, the RCVS Council election still produced the third highest turnout on record, and turnout in both elections was above the average for those held over the last 10 years.”