A veterinary surgeon who helped develop a ground-breaking anaesthetic drug and a veterinary nurse who has gone above-and- beyond to support her team and clients throughout the coronavirus pandemic were among those recognised in this year’s RCVS Honours & Awards.

Dr Mandisa Greene MRCVS, RCVS President, said: “I am so impressed by the breadth and depth of the awards nominations that we received this year which demonstrate the very best that the veterinary professions have to offer.

“From veterinary students to veterinary surgeons and nurses who have been practising for decades, all our award winners demonstrate that veterinary professionals and veterinary science has a profound and positive impact not only on animal health and welfare but also wider society.

“I am immensely happy and proud for them all and look forward to formally being able to present them with their awards later this year.”

A formal awards ceremony, hosted by Mandisa, will take place on Thursday, 23 September 2021.

The Queen’s Medal was won by Dr John (Iain) Glen MRCVS who was part of a team at AstraZeneca responsible for the discovery and development of the anaesthetic drug propofol, which is one of the world’s most common anaesthetics for medical and veterinary use.

Dr Glen received two separate nominations this year, from Professor Ronald Jones FRCVS and Professor John Boyd MRCVS, both of whom praised his role in propofol and his dedication to One Health as a veterinary surgeon who had brought his knowledge and expertise to the pharmaceuticals industry.

Daniella Dos Santos is currently the Senior Vice-President of the British Veterinary Association (BVA) and was nominated for the leadership role she took during the coronavirus pandemic.

Her nominator Cat Henstridge MRCV said: “Daniella was a true inspiration to the profession this year during the pandemic as the president of the BVA. 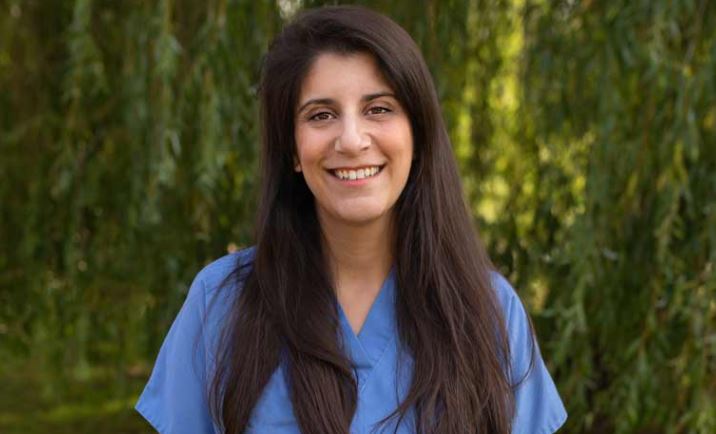 “She led from the front with a calm, considered and sympathetic attitude and clearly set out a path for the rest of us to follow.

“She ensured that the BVA co-ordinated with the other professional bodies with their advice ensuring protocols were established for all veterinary fields with the input of the experts in those spheres.  She was also instrumental in representing the profession, its needs and concerns to the government during this time.”