The emergency and critical care provider also revealed new fathers will  get up to four weeks’ paternity leave on full pay under the policy, which came into force this month and is open to all staff who have been with Vets Now for at least two years.

Women who joined the company within the past two years will be given three months of full pay, plus three months of half pay if they choose a longer period of maternity leave. 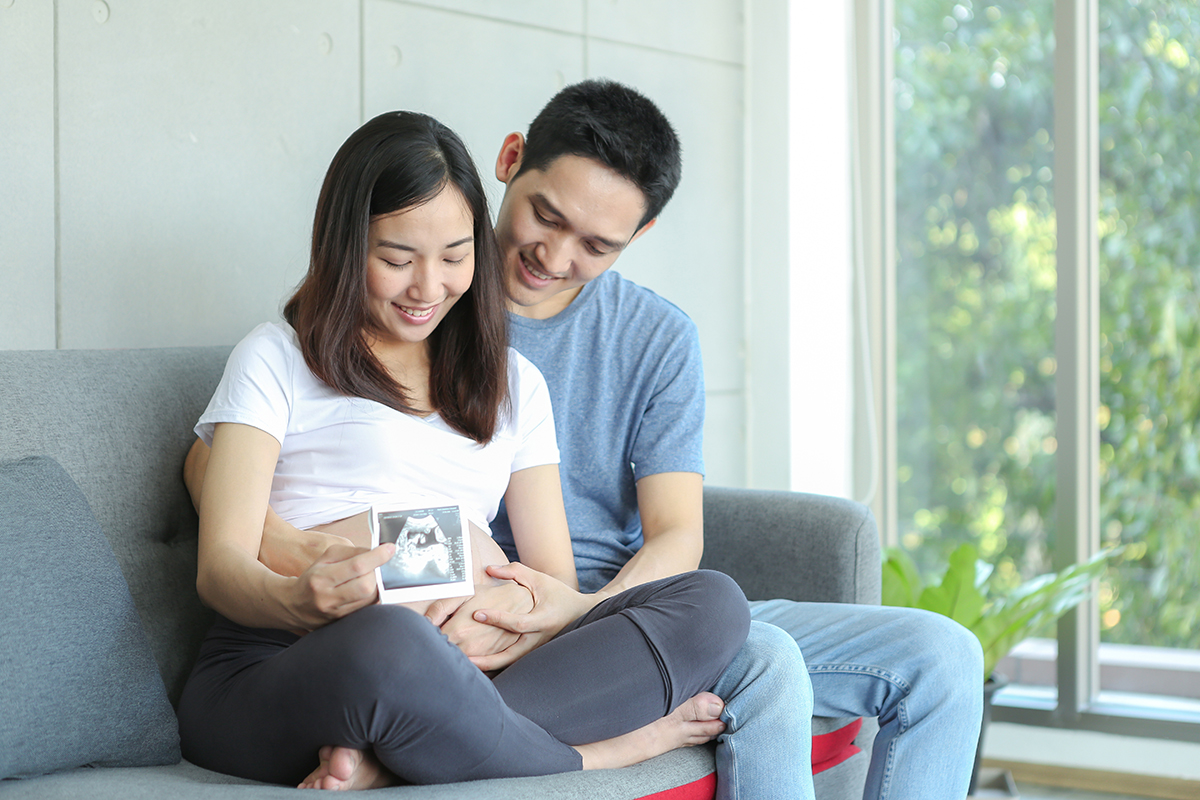 “We’re also hoping to put in place other improvements – and among the initiatives we’re looking at are providing better support for staff returning to work after a period of leave, better provisions for nursing mums, a dedicated resource for parents who are struggling, and additional leave during the first year of returning to work.”

The company last year increased holiday allowances for all staff, and has reduced contracted hours for vets and vet nurses in each of the past two years.