Vets call for total ban on sale of fireworks to public

Senior vets at the UK’s leading provider of pet emergency care have called for fireworks to be banned from public sale.

Their calls come in the wake of Sainsbury’s decision to stop selling fireworks in recent years, with many other retailers now offering low-noise or noise-free versions.

Dave Leicester, who is responsible for the Video Vets Now service, said his team are bracing themselves to be inundated with calls and video consults from worried owners.

He explained: “Fireworks can be hugely distressing for pets, birds and wildlife particularly when they’re let off unexpectedly.

“Although still distressing, pet owners can at least plan for well-publicised public events, or even take their pets elsewhere when they know they’re happening, but that’s not the case for indiscriminate private displays. It’s often the random flashes and bangs from those that cause most misery to our pets.

“While fireworks season may never be your dog’s favourite time of year, taking steps to prepare them in the weeks leading up to bonfire night can help make the whole experience less traumatic. “

And in calling on the government to do more to prevent irresponsible use of fireworks, Dave continued: “We need a review of fireworks regulations to prevent supermarkets and other retailers from selling them for private use.”

It’s estimated that 45% of dogs show signs of fear when they hear fireworks and several countries, including Ireland, have banned the sale of private-use fireworks because of concerns over their impact on people, pets, livestock and wildlife.

Vets Now’s network of clinics and hospitals also see a spike in pets who have been involved in accidents after being spooked by fireworks at this time of year.

New avian flu measures to be introduced in NI

UFU warning on lack of labour for pig processing

Dog is first in UK to test positive for Covid 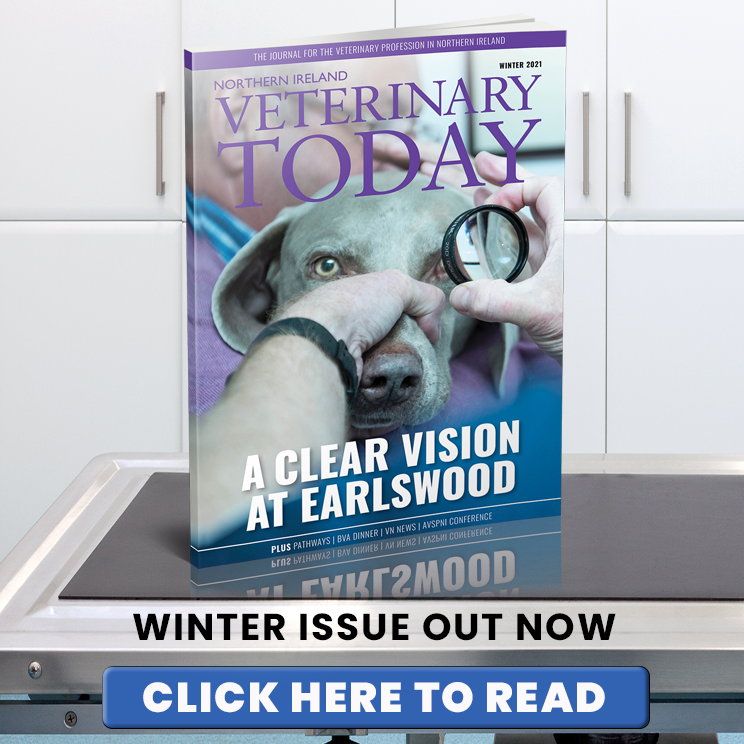